Don't Call It A Comeback

They've been here for years. Maker's Mark. 90 proof, unique and unwavering. Then they almost shit the bed and lost their customers.

Any bourbon drinking person I know heard the calamity that blew up roughly a month ago: Maker's made the huge announcement about reducing alcohol content to keep up with demand then all hell broke loose. Apparently their researchers didn't bother noticing what happened when Jack Daniels did the same thing several years back, resulting in ridicule and lots of loyal drinkers jumping ship. At least Maker's didn't gin up some false report saying their consumers demanded a more mellow, easy to drink whiskey like JD tried to foist upon us.

So after a week of public scorn, social media whipping and plenty of their previous PR efforts turned against them they came to the realization that things might be just fine the way they are. A logical choice for once. I applaud you, Maker's Mark. You made a bonehead decision and had the guts to admit it. Cheers.

Yeah look, I know it's been too long since the last update. Tired excuses aside, I would like to be here more vs. my hellish job. BRB. 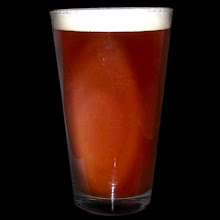 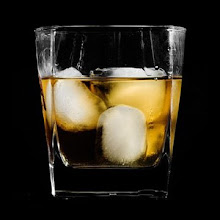 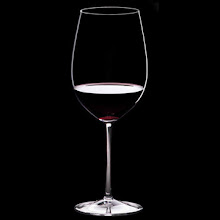